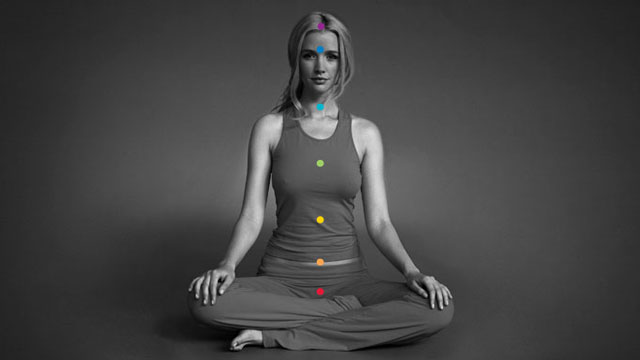 Chakra is a clothing line inspired by the Hindu chakras, seven points on the body where energy is said to flow. The web site both teaches the chakras and sells clothing for yoga, in which the chakras play a central role.

To stay within Chakra's budget, I designed the site as a hybrid: Most pages run on Chakra's own servers while the shopping cart and administrative console are hosted by Shopify. To ensure consistency between the two parts, I implemented a program that converts Chakra's templates into a Shopify theme.