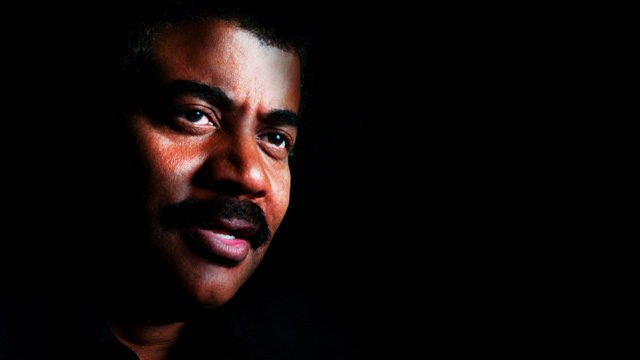 Big Think has recorded interviews with Kanye West, Gloria Steinem, Stephen Hawking, Midori Goto, and Ted Kennedy—to name just a few. It is also home to some of the world's most popular blogs including the unexpectedly gripping Strange Maps.

I led the development of Big Think for a year in which the web site's traffic quintupled. During this time, I rewrote the back-end, fixing several crippling bugs; brought the extensive video archive to iOS; developed a tool to import data from various content-management systems, enabling the company to acquire several top blogs; and moved the site to a new host, reducing costs while increasing capacity threefold.

In addition to writing code, I drafted plans and specifications for the next version of the product and advised the executives on technical issues.