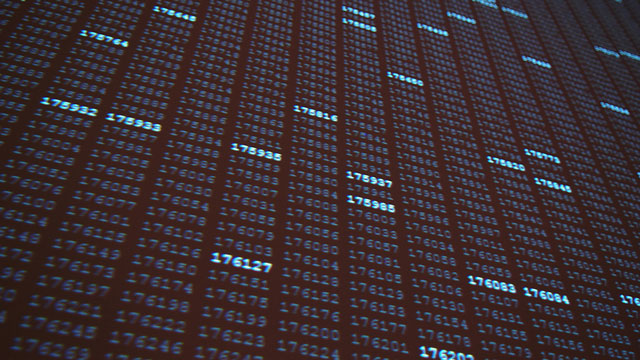 A campaign against genocide

An estimated 400,000 people were killed in Darfur, Sudan between 2003 and 2006. I created The Darfur Wall to illustrate the magnitude of this tragedy and move people to action. The wall displays 400,000 numbers, one for each victim. When someone donates a dollar, one of the numbers lights up.

Thousands of people from more than thirty countries have lit numbers, contributing over $100,000 in aid to Darfur.